Walter Moreham is in his first year with Sheldon C.E. King Panthers, Moreham brings NFL, FCS, Jonior College, and High School coaching experience and NCAA FBS playing experience and a wealth of energy and excitement to the program in his current role.

Mr. Moreham has been in education for 17 years. He has thought Special Education in three different school districts, Galena Park, Houston, North Forest, and Pasadena ISD.

During his first season at Texas Southern Moreham’s defensive line unit was one of the leagues’ best. The Tigers ranked 3rd in the Southwestern Athletic Conference in scoring defense and 4th in total defense. The Tigers improved significantly in stopping the ground attack of opponents as TSU finished 4th in the conference in rushing defense.

From 2011-2015 Moreham coached Defensive Line at the University Of Central Oklahoma (UCO). While at UCO Moreham coached a unit that was consistently one of the best in the conference producing an all-American and lead the conference in Tackle for lost, and 3rd in sacks. Moreham help the Bronchos play in two bowl games.

In 2010 Junior made stop at Navarro Junior College where he coach the Linebackers and help guide and win the Heart of Texas Bowl.

In 2004 Moreham was Scouting/Linebacker intern for the Houston Texans, helping with Pro and college department while also helping with the Linebackers. 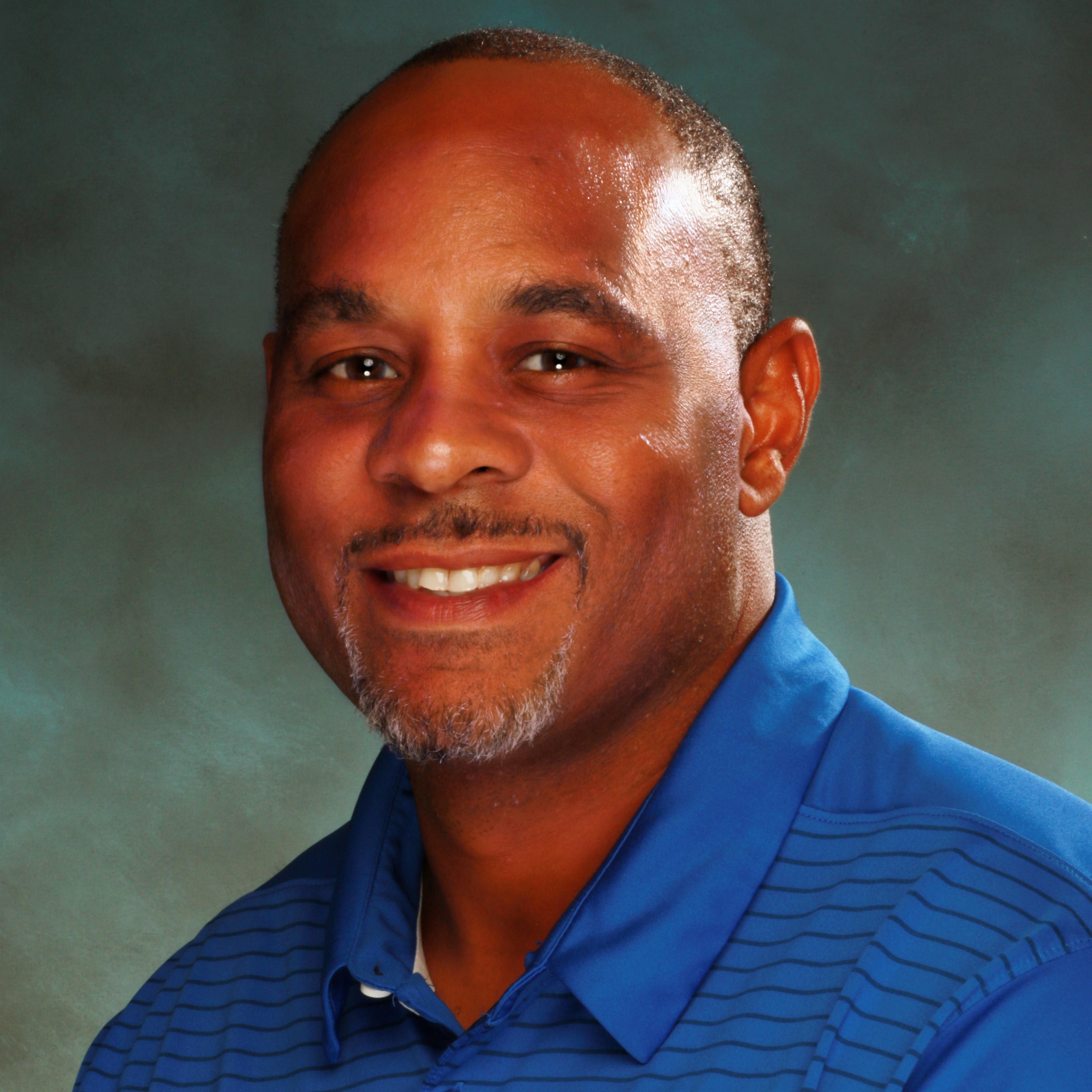