Coach Marshall Lyons III will coach the Wide Receivers this 2019-2020 football season at C. E. King high school. Coach Lyons is from Houston, Texas. I am engaged to Vonsuella Blount and we have two beautiful children Bryce Lyons and Bradleigh Lyons. Coach Lyons is coming over from Wheatley High School with 13 years of varsity coaching experience. I was the Offensive Coordinator the past two seasons wining the district 12-4A title this past season. Before my Offensive coordinator job stint I was the quaterback coach at Ebbert L. Furr high school for two seasons. Before my two year coaching stint at Ebbert L. Furr High school my coaching career begin at Wheatley High school where I was the quaterback coach for seven seasons. I coached Xavien Howard (Miami Dolphins) to All State honors in 2012 and William Jackson (Cincinnati Bengals). Along with coaching football I have also coached Varsity and Junior Varsity basketball for nine seasons (seven at Wheatley and two at Furr ) I have also coached in the state tournament in 2007 and numerous regional tournaments. 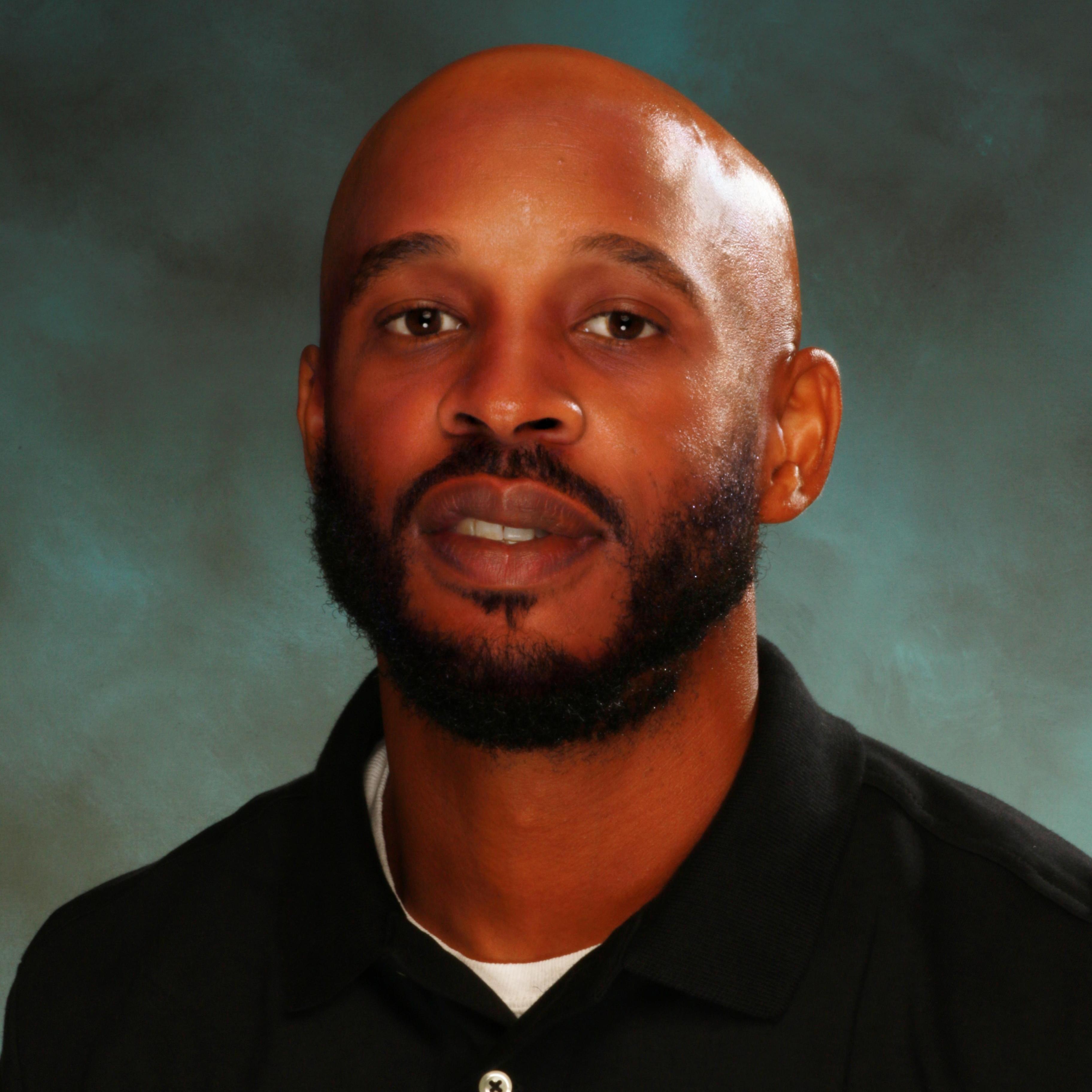