It is an honor and a privilege to serve the Sheldon ISD community as a Teacher-Coach.  Previously, I was a teacher and coach at Kerrville-Tivy where I taught physics and coached the offensive line. Our football team made it to the Regional Finals in 2018.

Before coming to Texas, I was on the Board of Directors for the Iowa HS Football Coaches Association and was the Athletic Director and Head Football Coach at North Cedar HS where we inherited a program that was 0-9 prior to our arrival, and we had the largest increase in victories in the state among all classes in year one qualifying for the playoffs.  In year two, we won 9 games and made it to the quarterfinals finishing in the top 5 of the AP poll. Prior to being an AD, I was an assistant coach at Iowa’s two premier HS Football programs: City High and Washington HS.  At Washington HS we set multiple state passing records. I am honored to have coached 12 former players playing FBS and FCS football at Army, Iowa State, Iowa, Michigan, Northwestern, South Dakota, North Dakota State, Northern Iowa, Miami-Ohio, Washington State, Rice and Northern Illinois including Michigan State starting QB Rocky Lombardi. Another former QB AJ Puk was the #6 pick by the Oakland A’s and currently Oakland’s top pitching prospect.

Additionally, I was a director of the Jeff Trickey QB Camps and served as a QB coach at the Manning Passing Academy. 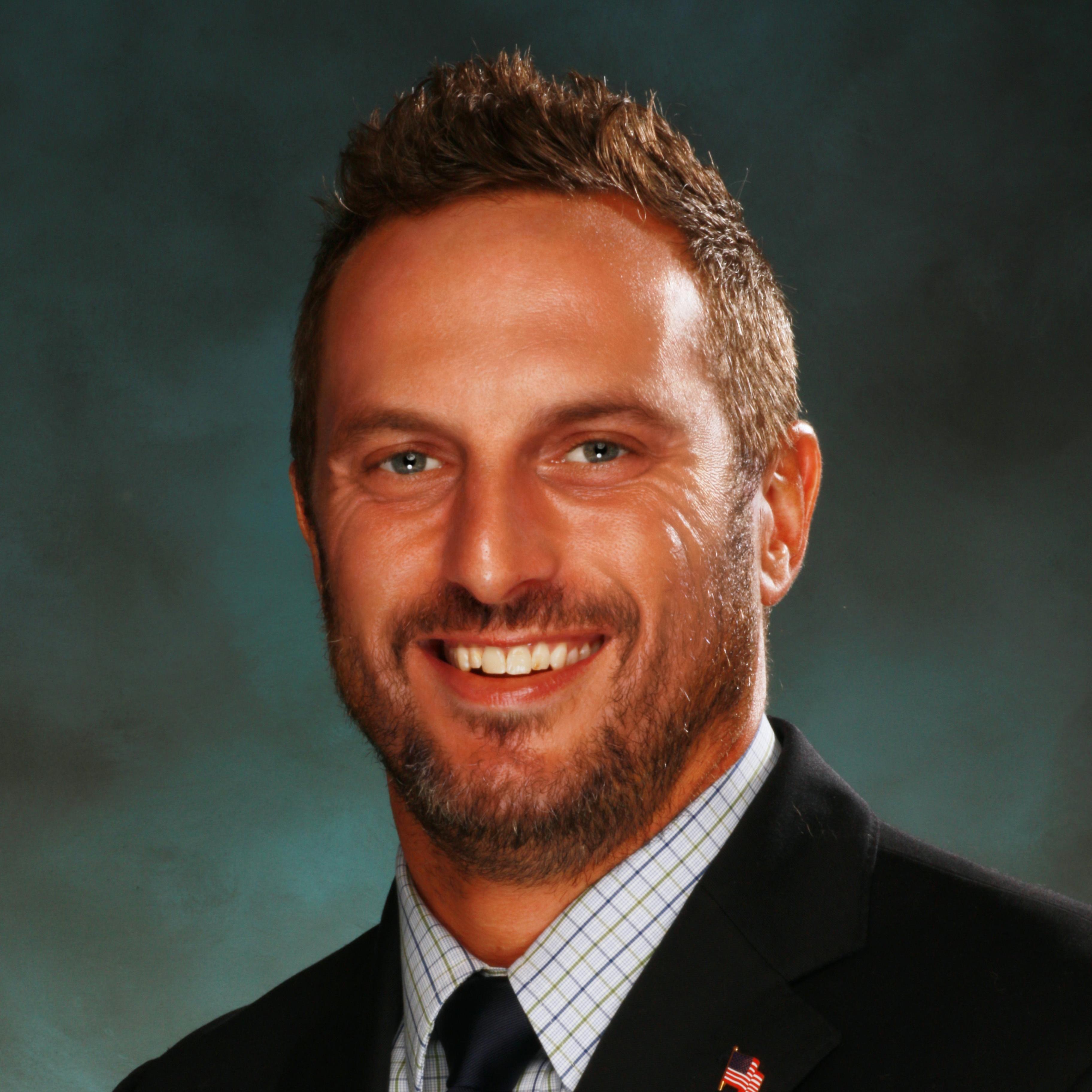